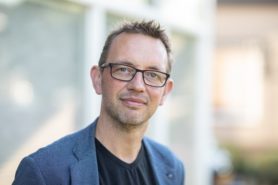 Thomas Schillemans is professor of public governance: accountability, behavior and institutions. He is Principal Investigator of this project. He won a NWO-vidi grant in 2015. He has published widely on public accountability, public governance and the role of the media. Combining psychological and institutional methods and insights is one of his current main research interests.

Sjors Overman is assistant professor at the Utrecht School of Governance. He studies public accountability, executive agencies, and public sector reforms. He has a particular interest in the accountability and governance of cultural organizations, such as museums. In 2016, he defended his doctoral thesis ‘Great Expectations of Autonomous Agencies’ about the effects of public service delivery through autonomous agencies. 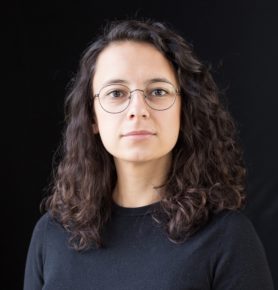 Marija is a PhD researcher at the Utrecht School of Governance. She is exploring the effects of accountability mechanisms on the work of public sector organizations, by using experimental methods. Her background is in political science and public administration, while her focus has always been on issues related to the broader topic of good governance. She holds a particular interest in quantitative methods. 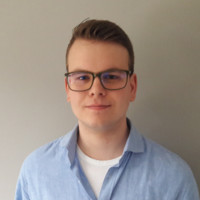 Lars Brummel is a PhD researcher at the Utrecht School of Governance. His research focuses on direct and citizen-oriented forms of public accountability. He has a particular interest for issues with regard to citizen participation and citizen-government relations which he aims to connect with the general project’s theme of public sector accountability.

ke Bokhorst is a senior scientific researcher at the Netherlands Scientific Council for Government Policy (WRR). She studied Philosophy, Journalism and Political Science. In 2014 she completed her doctoral thesis on the legitimacy of regulations. Her research is about transparency and responsiveness of supervisory bodies and new forms of accountability. She is an associate researcher of the CPA-project.

Stephan Grimmelikhuijsen is an assistant professor at the Utrecht School of Governance.

Core themes in his research are: effects and antecedents of transparency, citizen trust in government, experimental methodology, impact of social media on government. 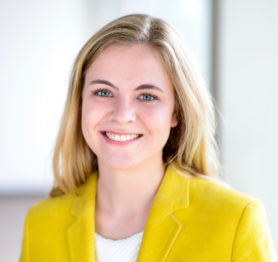 Antonia is a research assistant and participating in the master program Public Administration and Organisational Science at Utrecht University. 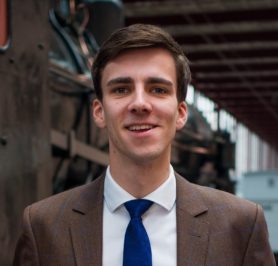 Kees is a research assistant and participating in the master program Public Administration and Organisational Science at Utrecht University.